If Things Went As I'd Hoped

In some sort of puberty miracle, I become exceptionally fast and grow a few inches more than in real life. I practice hard and improve rapidly as a soccer player. Eventually, this talent gets me onto an academy team. As I continue to improve, I rise to teams in gradually better leagues. By the time I’m 19, I debut for a team in one of the big 5 soccer leagues (or maybe I would’ve preferred the MLS). After a long career and a few championships, I retire beloved by my fans, satisfied, and with lots of options.

Steadily I continue to make trailer music. As I hone my craft, I slowly attract more listeners. Eventually I parlay this following and discography into a series of jobs producing music for actual movie trailers. As I continue to produce great trailer music, I get jobs working on big-budget films and transition partially into film scoring. For decades I produce some of the most iconic music in cinema, and I retire with lots of great music and some Oscars to my name.

After writing 10,000 words of a novel, I actually finish it. With editing (lots and lots of editing, wow) it’s actually good! Bearing vague resemblance to The Phantom Tollbooth but trying slightly harder to be funny, I shop it around to publishers and eventually get one to bite. It’s a mild success, and I follow it up with a couple slightly more literary novels. Those are bigger successes, though perhaps not #1 bestsellers. Having written a few fairly successful and well-reviewed novels, I pivot to playwriting and eventually see some of my plays on pretty big stages. Having never given up music, I write a slightly non-traditional musical and even get it performed! It turns out pretty well. I never stop writing, and even after my death some work outlives me in multiple media.

As I continue self-producing music, my production, performance, and vocal skills all improve steadily. As my songs get better, I accrue an online following. By the time I’m 21 this fanbase has grown enough that a viral hit sends me onto the charts. I follow this up with a concept album that, without sacrificing message, has several veritable hits on it. I continue releasing acclaimed albums every couple years for another decade or more, then eventually transition into less mainstream styles of music and promoting good younger artists. With several artistic and popular albums and some Grammys to my name, I continue writing music until my deathbed, leaving a discography that stretches from 13 to 83.

While I go through college, I curate a comprehensive and accurate dataset of college basketball games. Using better data and better algorithms, I quietly create a system that outpredicts all other power ratings, and even the Vegas spread on some subset of games. Backed with the best results in the business, the ratings and associated analytics become the most popular college basketball resource in the business. I write several blog posts debunking popular college basketball myths, and they’re hard to refute. I transition into some less-analyzed sports and esports, providing similarly excellent ratings. Eventually I am hired by a sports media company to develop their new analytics system, and endowed with their much better data collection I can produce even more accurate predictions and deeper analytics. I maintain a livable income stream on a fairly short workweek, write some excellent analysis, and retire having taken sports analytics to its logical extreme.

I develop a party-style webgame, advertise it on the internet, and gain a small initial playerbase. As I continue to make improvements to the game, the playerbase grows through word-of-mouth. On the back of this mild success, I release a more complex and impressive game in another genre. Its design and attention to detail make it an indie hit, a la Stardew Valley. Having released a game this successful, I am able to hire a small team to form a game studio. With real artists and some other developers behind me, we create a series of very pleasant games designed to treat players instead of frustrating them. My team grows slightly, gains a real marketing budget, and I offload most of my development responsibilities to focus on design. I eventually retire, having left several beloved games and a broader positive impact on the game industry. 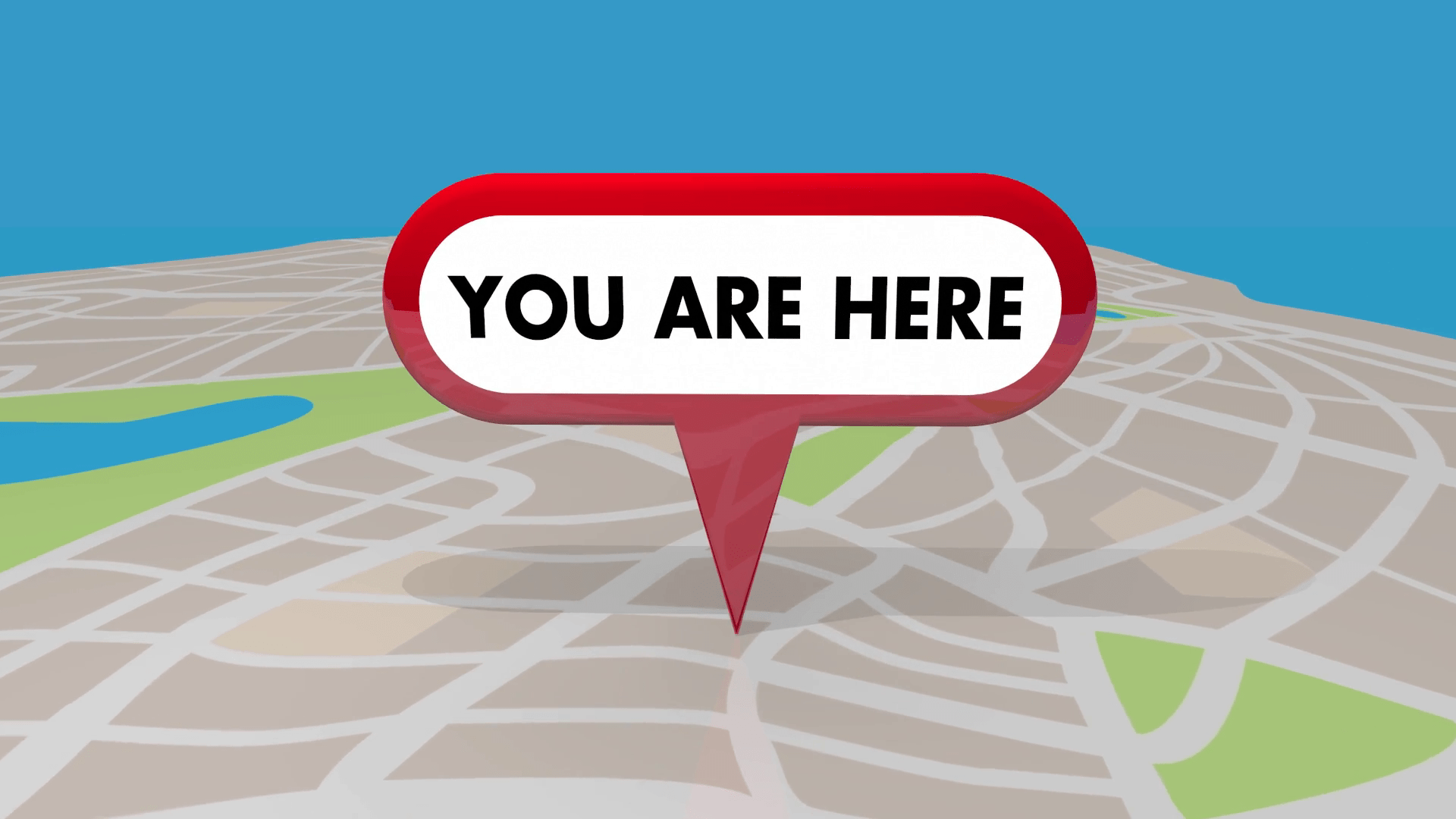 I take my past desires as something of a cautionary tale. My new goal is to save the world, in the most impossibly ambitious sense of the phrase, or if not then at least to save some of the world. From that perspective (vaguely aligned with effective altruism), any of these “dream” scenarios would have been pretty low-impact! So in that sense, the worst thing that could have happened to me was to get what I wanted.

From the perspective of the version of me that lives these lives, though, I’m pretty happy. That is the conundrum that terrifies me most of all: that, even accounting for the joy I get from helping others, there is no guarantee that my happiest life is the one that makes humanity as a whole happiest. That creates a choice with no easy answer.

It is especially difficult, because the scenarios above still appeal to me, even if I lack the burning passion for writing or sports needed to make them work. Deep down I clearly desire prestige and acclaim; perhaps I should view it not as a “wrong, counterproductive desire” but as a constraint to what paths I can happily stick to. With that view, effective life is guiding that desire to its most effective ends. Or—if I believe in fate—it may be best to give in and learn to love value drift.